Grow Wings: A Story of Faith 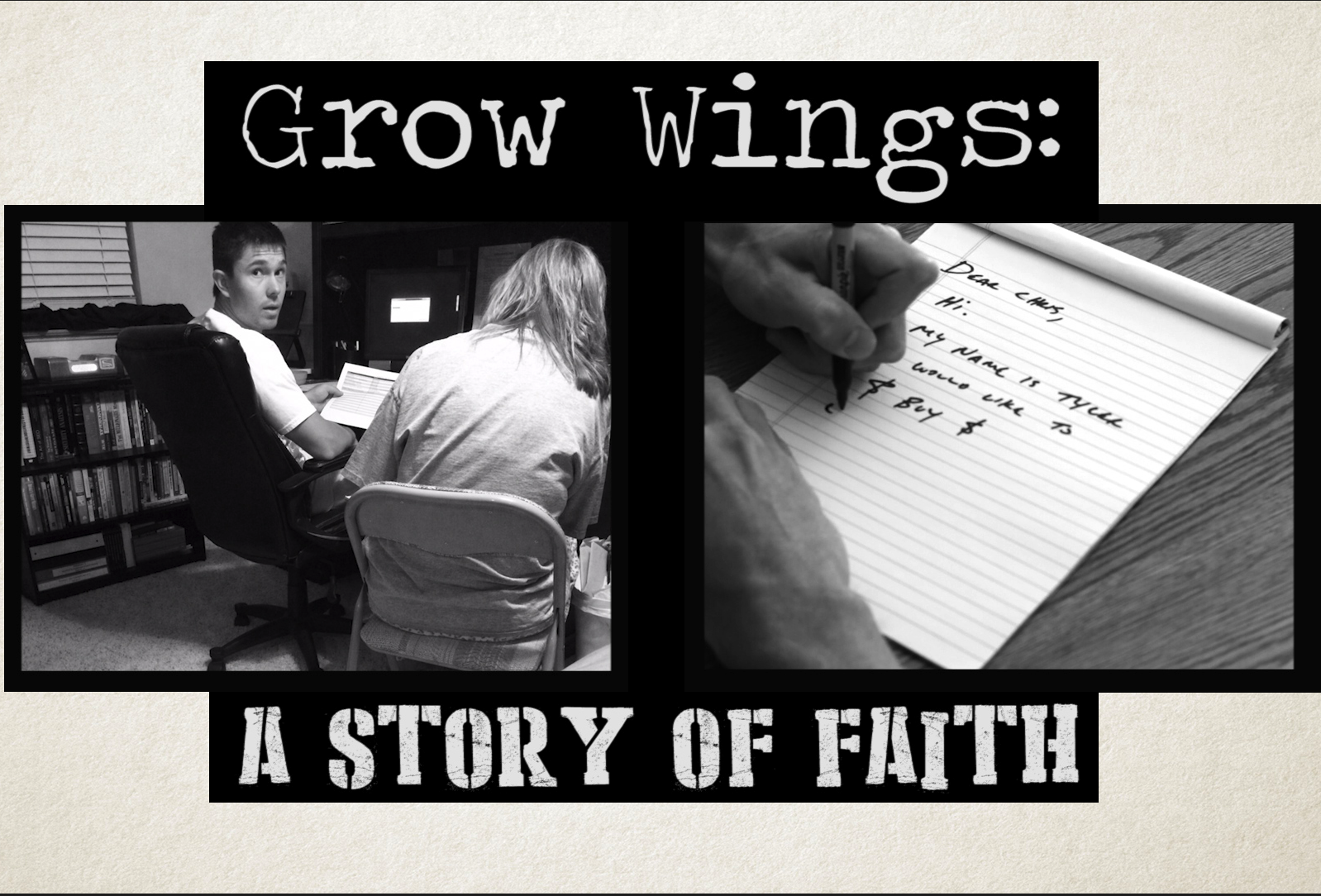 How does a 20 year old kid from a small town in Utah transformed his life over the course of a year?

Tyler’s story is one of inspiration because it’s the lessons shared by a kid -wise beyond his years- a kid who wasn’t afraid to fail, who decided to take massive action despite the naysayers, and who actively chooses to ground himself in the things in life that matter most to him!

He was a young kid with no direction in his life who transformed himself into a successful real estate investor in less than 12 months. Despite once being one of the non-believers, himself, Tyler learned that through action and perseverance what works for others could work for him, as well. He’s a great reminder that you don’t have to be perfect and you don’t have to know everything to succeed. All that matters is that you, “jump and grow wings on the way down!”

But success is a team sport: Tyler didn’t accomplish what he did alone. In fact, the changes that he made were a direct result of the people he chose to surround himself with. His WHOLE life changed because of these people and because of what he chose to do with their advice.

I was blessed to be one of the people who helped Tyler on his journey and he enriched my life in tons of ways, not the least of which was by reminding me of the power of faith and perseverance. As a result of our friendship, I’m often reminded of a Zig Ziglar truism: he says, “You can have everything in life you want, if you will just help other people get what they want.”